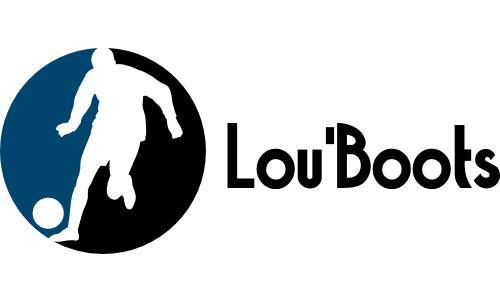 Josh Batty is still suspended as he misses the second of his three matches, whilst unavailability looks to plague Rangers boss Dave Ricardo on a weekend that sees Hull FC compete at Wembley.

This will no doubt provide a few of Ricardo’s squad players an opportunity to force their way into the manager’s more permanent plans, especially as they embark on a ten game run within the next thirty-five days.

“It is a shame we are missing numerous players for the game, but it again gives the chance for the lads that start the game, and those that come into the
team an opportunity to make the place their own.”
Hall Road captured their second point of the season against an attack-minded Hemsworth MW on Tuesday night thanks to Matty Crane’s last gasp leveller which earned a share of the spoils after Rangers had twice led, first through Conner Harman and then later Danny Norton.
Crane’s equaliser which came eight minutes into added time, following a lengthy stoppage, appeared to galvanise, and once again show the excellent team spirit which has been built at Haworth Park over the last twelve months.
Hall Road will be hoping to carry this momentum into the visit of a side looking for their first win since an opening day 3-1 success over Athersley.
“I was proud of my players for their efforts at Hemsworth, and it gives us some momentum going into Saturdays home game with Harrogate Railway.” Ricardo said
“All three goals we conceded could have been stopped however, but in saying that I would rather concentrate on the attacking intent, and this was something we showed right until the end, literally!” Ricardo also added
Although still early in the campaign both sides sit in similar positions in the league following a steady start to the new season.
By Hall Road Rangers| 2017-08-25T15:03:19+01:00 August 25th, 2017|Match Previews|0 Comments